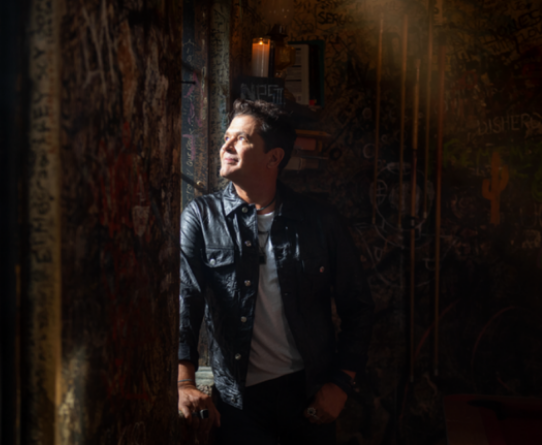 Carlos Vives will donate $ 1 from each ticket sold during his upcoming 2021-2022 North American tour, “DESPUÉS DE TODO… VIVES”, to support the Foundation in its efforts to promote the education of music creators throughout the world. world through scholarships, grants and music education programs.

In addition, it sponsored the Carlos Vives Scholarship, which granted Nicolle Horbath, a singing student, the opportunity to complete a BA in Authorship and Composition at Berklee College of Music in Boston. The young woman was selected by the Scholarship Committee of the Latin GRAMMY Cultural Foundation from a highly competitive group of hundreds of applicants from the American continent and the Iberian Peninsula. 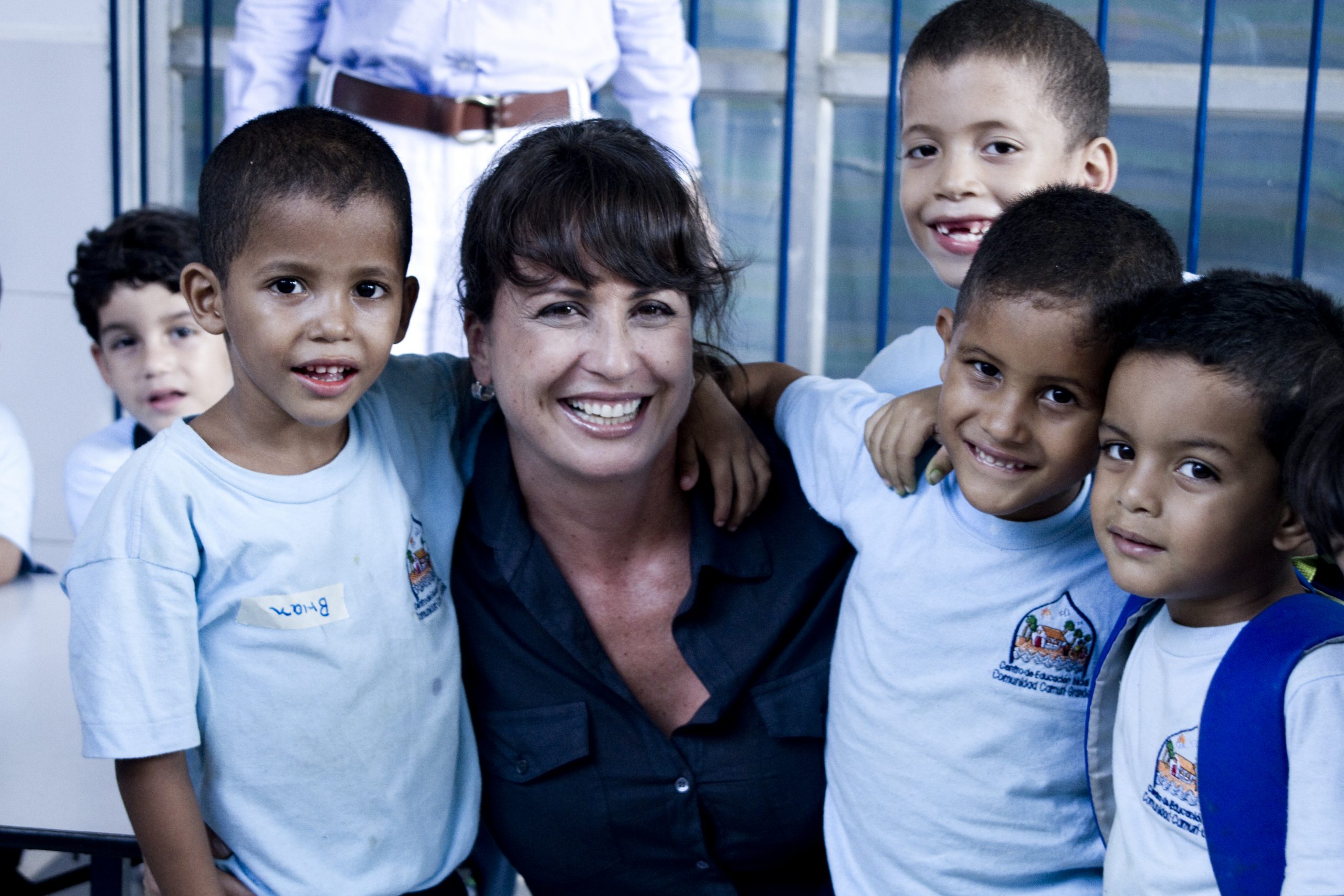 Venezuela Without Limits: 22 years of strategic support for social projects

Iker, Valeria and Luis: Voices behind the Rebeldes Concausa podcast 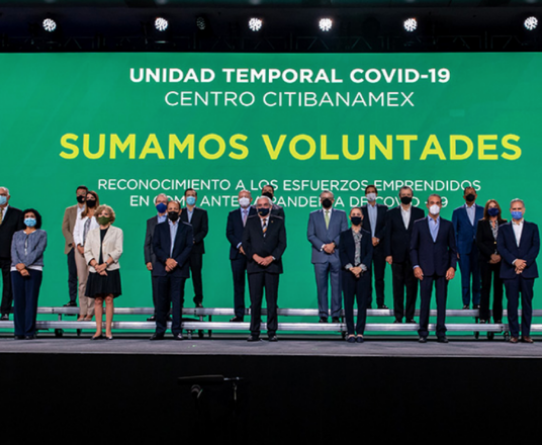 Thanks to the support of the Carlos Slim Foundation, the Temporary COVID-19 Unit treated more than 9 thousand patients in Mexico