In order to give visibility to the critical situation experienced by children affected by the war in Ukraine, Alejandro Sanz has joined UNICEF to ask for peace for the children of Ukraine and show the reality on the ground through an IG Live broadcast with Juan Haro, a UNICEF worker displaced to the Ukrainian city of Lviv.

Since the start of the war in Ukraine more than two months ago, more than a hundred children have been killed or injured. 60% of Ukraine’s 7.5 million children – the country’s estimated child population – have been forced to leave their homes in search of safety: 2.8 million have crossed borders into neighboring countries and 2.5 million remain inside Ukraine as internally displaced persons.

“The humanitarian needs of children are enormous and growing. We are focusing all our aid on the protection of refugee and displaced children,” said Juan Haro from the Lviv regional hospital, in whose basement a UNICEF-supported pediatric Intensive Care Unit (ICU) has been installed.

Alejandro Sanz has maintained a constant commitment to children in Ukraine since the beginning of the war, joining UNICEF Spain’s calls for peace and an end to attacks against the civilian population.

To contribute to UNICEF’s work in this emergency:

Do you know the solidarity wines of Asindown? 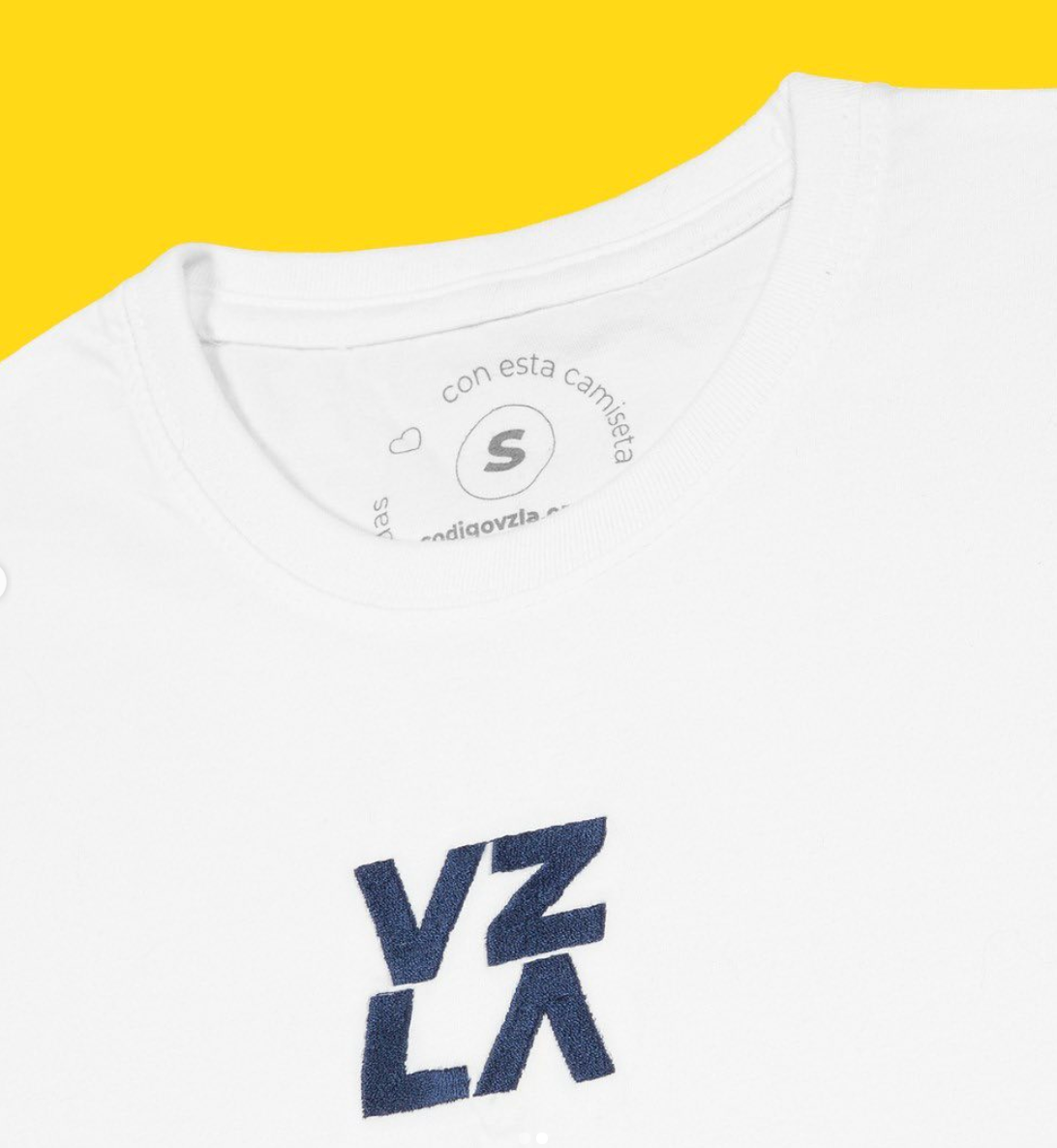 Much more than a flannel. With your purchase, you are transforming lives 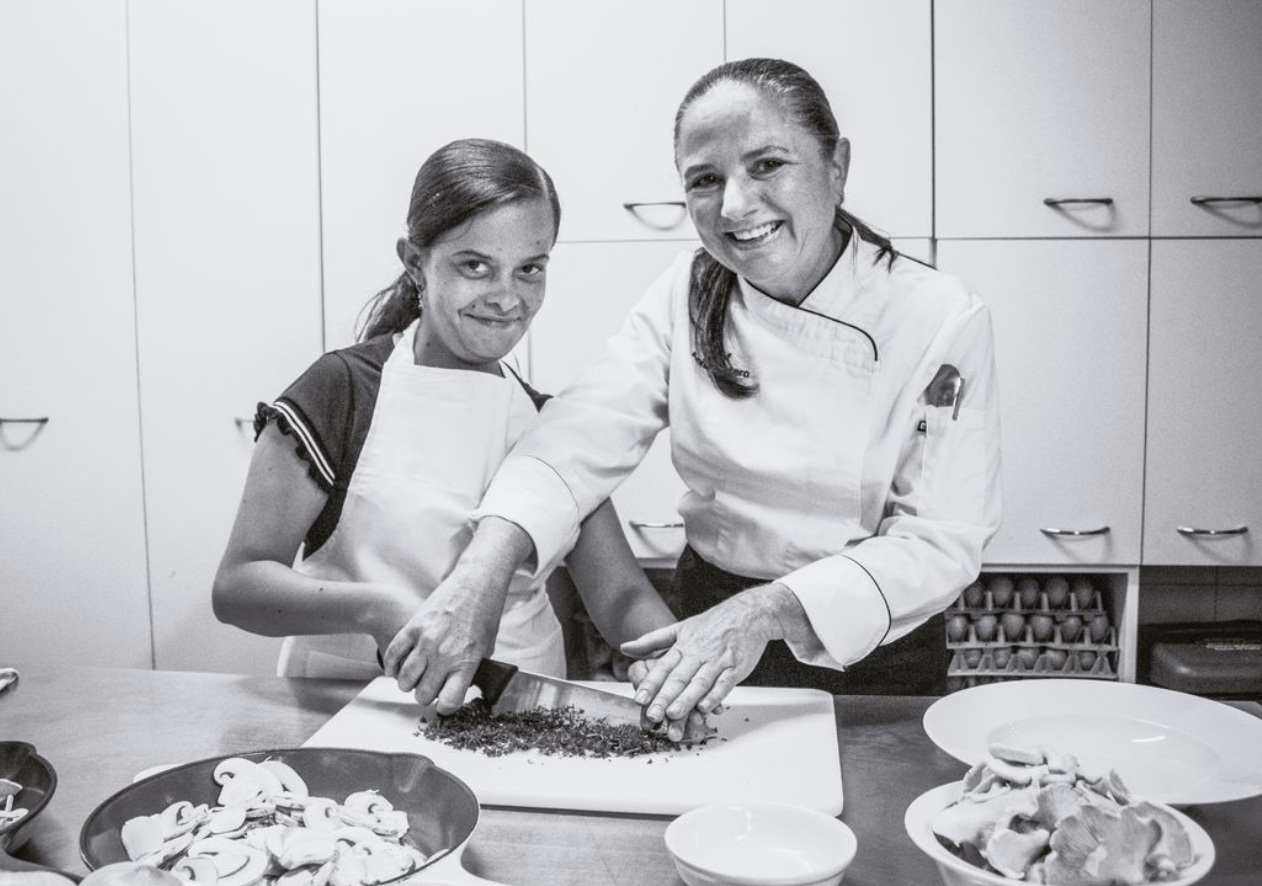 Support our Friends of the Soul

January 07, 2022
Read More
Manage Cookie Consent
Your privacy is important for us. This site uses its own and third-party cookies while browsing in order to allow access to the functionalities of the website, extract traffic statistics and improve the user experience. Click to give us your consent, as well as select which ones you want to enable or configure your preferences. For more information, you can consult our
Manage options Manage services Manage vendors Read more about these purposes
Preferences
{title} {title} {title}

No posts to show!