Few days ago, Greenpeace took a crucial step in the fight against climate change: together with Oxfam Intermón and Ecologistas en Acción, they initiated the first climate litigation in Spain against the Government for its inaction in the face of climate change.

The good news is that the Supreme Court has accepted the appeal filed, which means that the Court opens the door for the first climate litigation of Spain against a Government to begin. The Ministry of the Presidency has one month to submit the administrative file of the case, and then the Supreme Court will call for the claim to be presented, in which it must be explained why we consider that the Government is incurring in serious inactivity in the face of the climate change. The main reason is that, ten months after the end of the deadline set by the EU, the Government still does not approve an Integrated National Energy and Climate Plan (PNIEC) and a Long-Term Strategy (ELP) that defines the roadmap to reduce CO2 emissions into the atmosphere, responsible for global warming. In addition, from what we have learned to date, the Government’s plans to reduce emissions in the next decade are totally insufficient to effectively fight against climate change, since they are far from the recommendations of the scientific community.

Read more about all the efforts made by Greenpeace Spain here 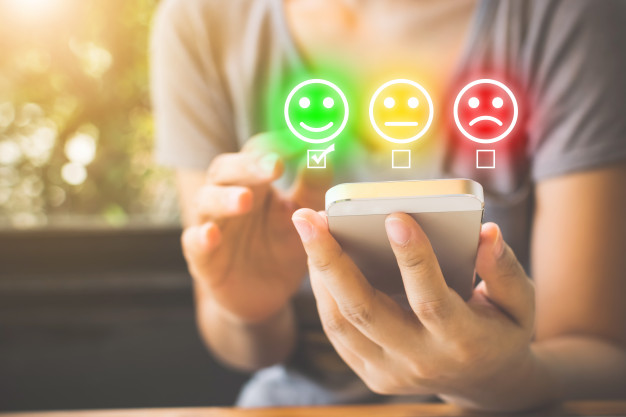 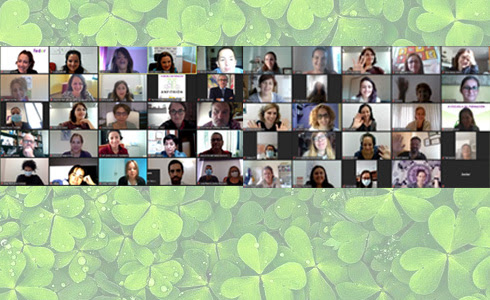 FEDER carried out the most participatory Training School in history!